These apps turn the iPhone into a full-fledged navigation system 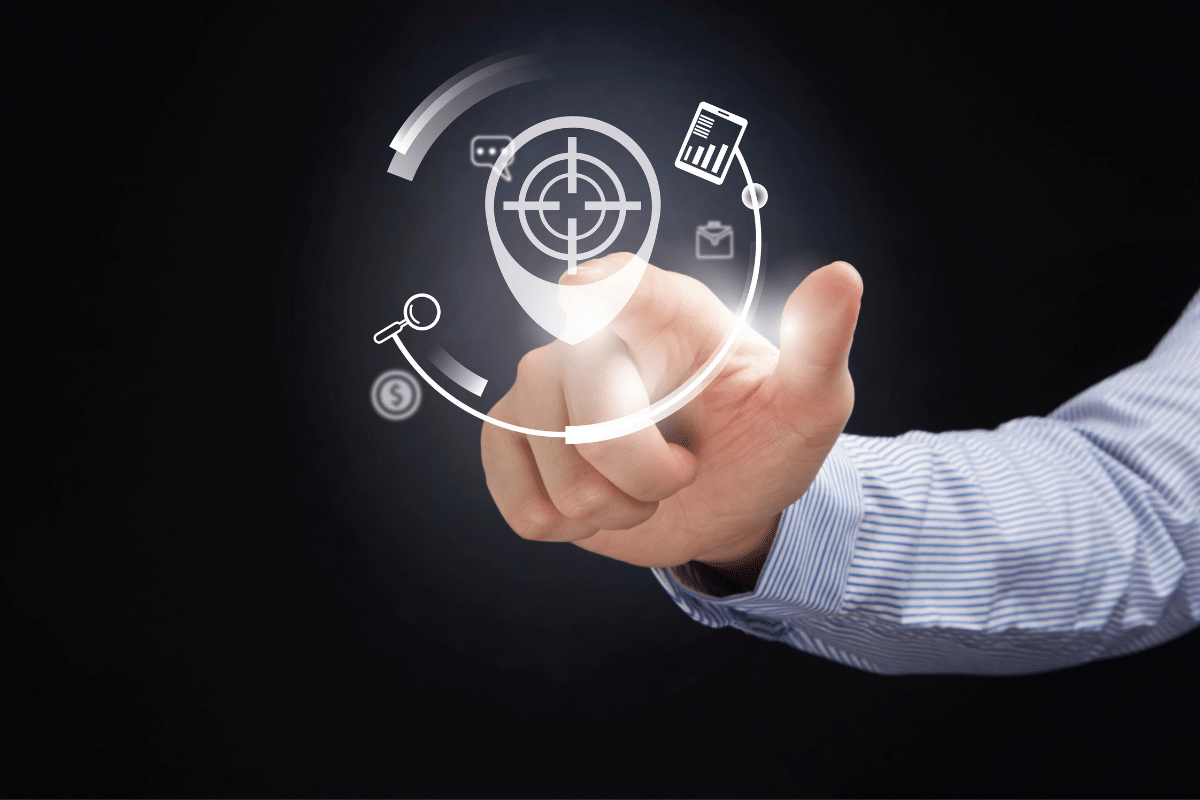 How quickly times can change: Just a few years ago, navigation devices with suction cups for the windshield were the top gadget for all drivers, but nowadays they have become rather junk goods. Instead, you can now get navigation apps for smartphones for little or no money, which not only handle the “turn by turn” navigation that was still expensive a few years ago, but can also download the map material for half the world or the whole world in advance, and thus guide you to your destination without a data connection or charges when traveling abroad. And the market is on the move, because for a long time now it has not just been about the navi for the driver, but about precise maps for self-driving cars and location-based advertising. Last year, for example, Audi, BMW and Daimler bought Nokia’s Here map service for 2.5 billion euros to make themselves independent of other providers.

And almost gone are the days when navigation apps for the iPhone were rare and expensive. Only Navigon still seems to pursue the strategy of offering quite high-priced apps for different destinations, while archrival Tomtom has radically changed and only offers a free app with a low-cost subscription model. It is also sometimes common for other apps to charge for additional services, such as more maps, but the prices are usually low.

Apple wants to play along

Now, iPhone owners wouldn’t necessarily have to be interested in the upheavals in the navigation market, since iOS includes the Maps app, which has been capable of turn-by-turn navigation for quite some time and has been constantly expanded and improved, most recently with the change to iOS 10. Its advantage, besides the fact that it can be found on every iPhone, is its integration with Carplay, the service that brings the content of the iPhone display to the built-in screen in the car and is supported by many cars and aftermarket radios. However, Apple’s Maps app has some disadvantages compared to third-party providers, the most serious of which is certainly that it only works online and can’t store maps on the device. This often makes it unusable abroad if you don’t have the right tariff or are willing to pay high fees for data downloads.

Offline maps should be mandatory

Of course, live retrieval of maps always has the advantage of being up-to-date, but local maps in the iPhone’s memory are very handy, especially if you can easily switch between online and offline operation. This is not only about fees, but also about the possibility to find out where you actually are and how to get away from there somewhere in the pampas that is not served by mobile networks. The apps differ greatly when it comes to downloading maps: It is exemplary to be able to download maps separately according to regions, such as federal states, so that you can use the space on the iPhone economically. Google Maps is a positive example. On the other hand, it is rather annoying when you have to load and install entire continents, although you actually only need directions for the small border traffic to France.

Traffic information is another important feature of modern navigation systems: For example, you should see where the route is congested as early as possible when planning the route, and the app should select a different, faster alternative route under certain circumstances and take the delay into account. Of course, the app needs online data for this, but much less than for the complete maps. The quality of the traffic information varies greatly, because many app providers, such as Apple, generate it themselves from data more or less voluntarily sent back by the user. The speed trap detectors of some apps are also based on the same principle.

When planning a route, it is very important that the app also knows points of interest, such as the main train station or hotels at the destination, and makes the entry as easy as possible, because many drivers unfortunately try to enter the destination at traffic lights. Numerous apps also help with the search for parking garages, gas stations or supermarkets.

Speed information is very practical. Some apps know the speed limit, display it and warn you when you exceed it, although this is actually only practical if you can also set a tolerance for intentional overruns at the same time.

There is also a significant difference in the screen display, which is of course largely a matter of taste. Some apps look strangely anemic here and do not exactly contribute to information while driving. At least the time of arrival and the distance to the destination should be displayed quickly and clearly, and a speed calculated via GPS should actually be included.